We are Thornton Online Marketing LLC, home of The Black Biz Success App

We are a full-service digital marketing agency that caters specifically to small, local, black-owned businesses that are finding it hard to survive in today's digital world.

The Vision is to see black people become the #1 employers of black people by providing tools, resources, information, and support that are specifically designed to help these small, local businesses grow & scale. 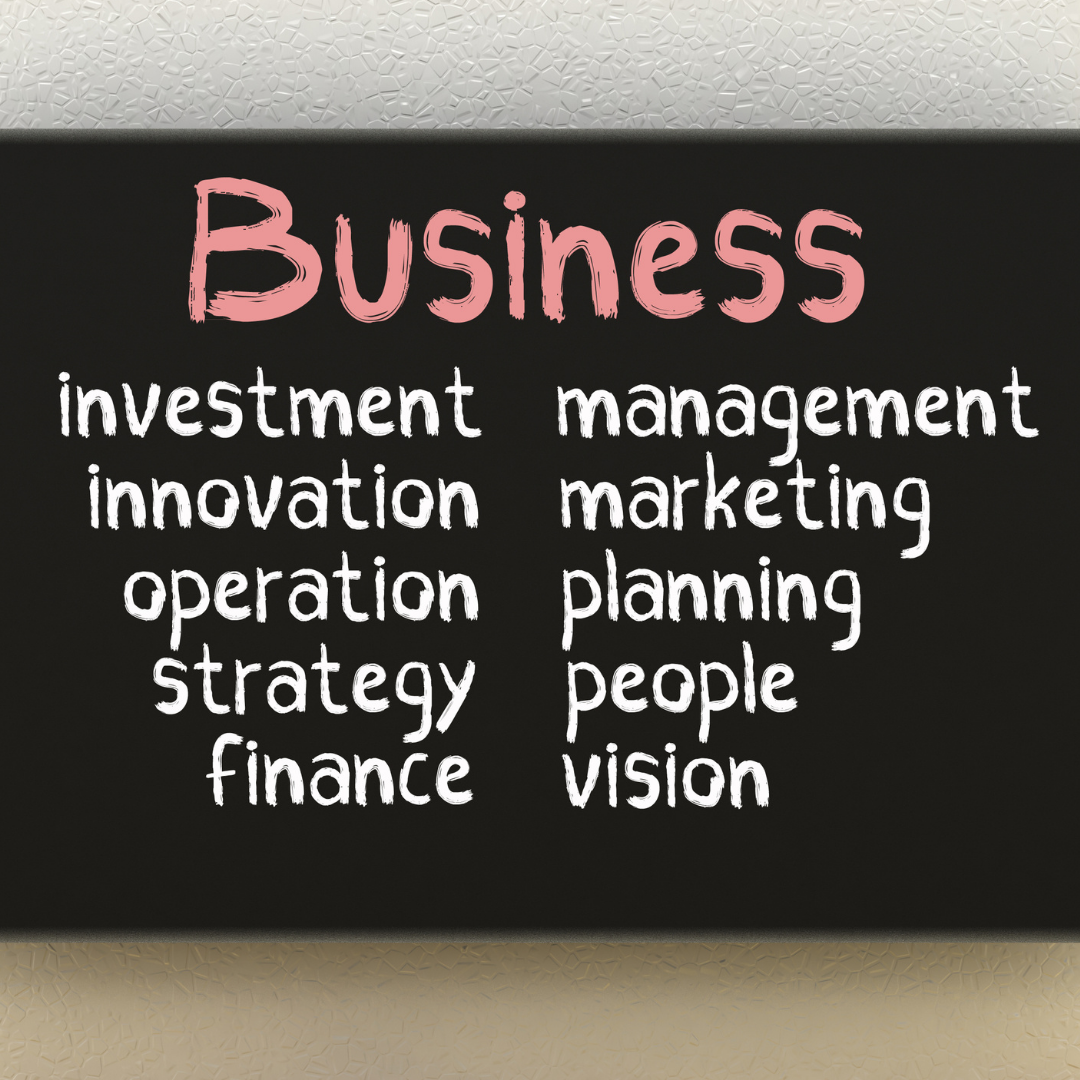 Our mission is to bring economic empowerment to the black community.

By placing our focus on business development we believe that black communities around the world can have a greater impact in their communities and serve as the foundational solutions to overcoming all of the injustices that plague black people.

Just as there is a widening wealth gap between black people and other cultures there's also a widening tech gap. This tech gap causes black people, in particular, black businesses to be disproportionately affected by things like shifts in the economy, shifts in consumer buying habits, and here recently the effects of the pandemic.

It's our belief that we can curb this downward spiral by bringing effective and affordable digital marketing solutions to the black business community, enabling them to build a stronger online presence, automate processes and procedures that will make them more nimble, thus allowing them to not only survive but thrive in a global economy that's moving at the speed of light.

Thornton Online Marketing, LLC was founded by Hernando Cortez Springer in September of 2017. Cortez, as he is most widely known, is the 4th born of 6 children, raised by a single mom, Anne Springer, in a small community just west of St. Louis City, called Wellston.

It was these circumstances that caused Cortez to discover the transformative power of entrepreneurship. From raking leaves, shoveling show, pumping gas, and summers working one of the sliding windows on his Uncle Mac's candy truck, he learned early on how to work hard and tried his best to provide for himself in an attempt to ease the burden on his mom.

As a teenager that innocent entrepreneurial spirit that he and his friends share soon became polluted and he found himself hanging on street corners and peddling drugs. A pretty good student involved in basketball and band, he eventually went to Lincoln University in Jefferson City MO on a partial band scholarship.

Unfortunately, the lure of the street life was too strong and after dropping out of college and missing an opportunity to join the Marine Corps Reserves, he was back to hustling the streets, determined to throw his future away for a life in the streets.

For years Mr. Springer wondered the streets without much of a purpose or a plan. In 1996 tragedy struck the Springer family in a major way when his youngest brother Cordanious Springer was shot to death in the St. Louis Colony North Apartment homes.

Determined to make something of himself at this point, Cortez was reintroduced to a high school classmate, who later became the inspiration for him to turn his entrepreneurial ingenuity into a legitimate business.

That high school classmate is now his wife of 22 years, Alethea Caine. While the struggle remained real for many years Cortez worked various jobs to put food on the table for his instant family, as Alethea had 2 sons from a previous marriage, that he immediately took full responsibility for raising in addition to helping Alethea to push out 3 more in a little over 3 years. 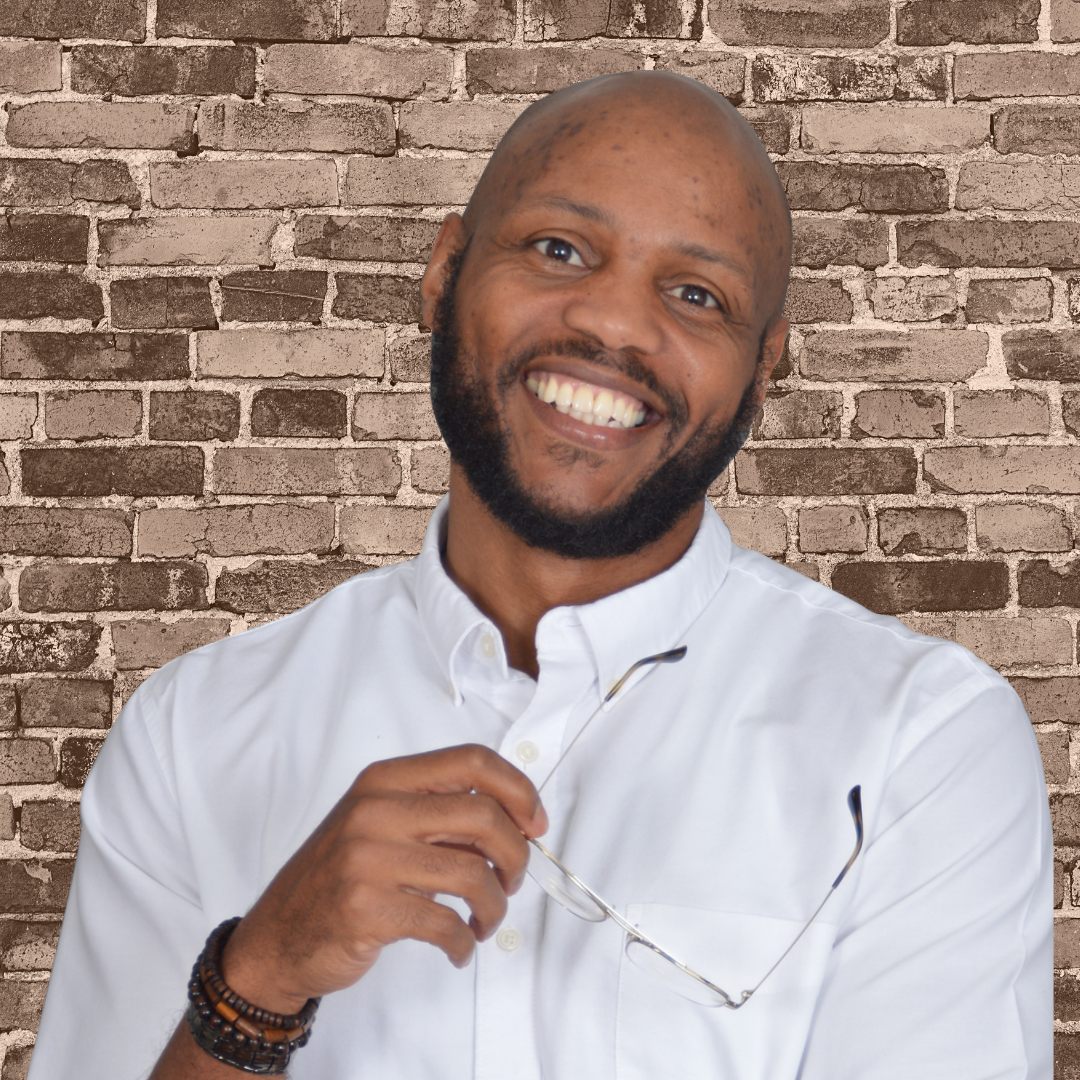 In addition to working various customer service jobs, Cortez was introduced to the network marketing industry where he learned about passive and residual income. While he struggle for over a decade to make any money in direct sales, he refused to let his dreams of becoming a successful entrepreneur die. He worked his job full-time, coached youth basketball, and served in his church all while trying to make his business goals materialize.

In 2015, after struggling mightily in business, he was introduced to yet another direct sales company, this time in the financial education space, which was the first time he'd try his hands at marketing a service. The company seemed to be in perfect alignment with some of the values that Cortez held in high regard. The company was black-owned, the founders were down to earth, the start-up cost was affordable, and the services were both wanted & needed in the black community.

There were just two main hurdles that Mr. Springer needed to clear. First, he had to tell Alethea that he was about to join ANOTHER MLM. In addition to that, he was still an extreme introvert and in the Network Marketing industry, if you're afraid to talk to people it's hard to sell anything.

Fortunately for him, he'd stumbled upon the perfect solutions. In between network marketing companies, and during the very early stages of social media, Cortez learned the power of video marketing. It allow him to talk about things he was passionate about in a way that people couldn't talk back lol. The person that recruited him into this new MLM was led by a guy by the name of Brian Beane and he promoted this new program view videos on YouTube.

It was at this point Mr. Springer got his big break. The YouTube videos began to attract tons of people to him that would eventually join his team. Within 18 months of promoting this new opportunity, he and his wife made the decision for him to walk away from his $60K per year job and pursue entrepreneurship full time.

While the residual income was great, and he enjoyed the ascension up the MLM ranks in which case he personally recruited over 250 into the organization directly, and thousands more indirectly, due to the mastery of video presentations that are still being used by that organization till this day, Mr. Springer found that real joy came when teaching the strategies he had learned to other entrepreneurs.

Thornton Online Marketing, LLC started out as a digital marketing coaching service where Cortez would consult with other network marketers and direct sellers on how to build their personal brands online for the purpose of recruiting and selling more of their MLM products.

Then Covid happened, and he watched as hundreds of thousands of businesses closed their doors, never to open again with the biggest impact being on businesses that were owned by black people. One of the main reasons that so many black-owned businesses closed their doors for good, was because they didn't have a sufficient online presence. They were not engaged in social media marketing, building contact databases, or any of another half-dozen of the basic online marketing tactics and strategies that allowed other small businesses to survive.

So it was Covid that pushed Mr. Springer to take his business to another level and create business to business solutions that give small, local businesses, particularly those that are owned by black people are service the black community, the tools, resources, and skills necessary to build their online presence the same way that all of the giant online retailers do but at a price, local businesses can afford.

It all comes full circle, the communities he once helped to destroy as a petty drug dealer are now at the top of his list to empower economically. Helping these businesses grow will provide jobs for the people in these communities, increase the tax base to provide better social services for the citizens of these communities, and most importantly, provide more role models for the next generation to look up to.

For this reason, Mr. Springer has embarked on a mission to help black people become the #1 employer of black people in the next 2 generations.